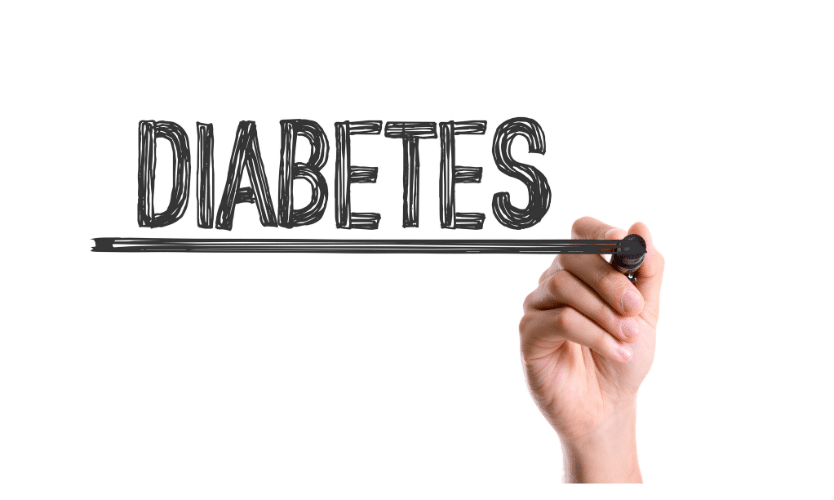 Early diagnosis saves lives, and recognizing the symptoms of Type 1 diabetes is critical. Although Type 1 develops gradually as the body’s insulin production decreases, blood glucose levels can become dangerously high once insulin production has not kept pace. Symptoms may develop rapidly and can be mistaken for other illnesses such as the flu, and a delayed diagnosis can have serious consequences.

What is Type 1 Diabetes?

Anyone, at any age, can be diagnosed with Type 1 . Type 1 diabetes mellitus is an autoimmune disease in which those affected produce little or no insulin. It arises when the body’s own immune system, which primarily serves to defend itself against pathogenic germs, turns against the insulin-producing beta cells in the pancreas and destroys them. As a result, insulin production often stops very quickly.

The hormone insulin’s primary task is to channel the sugar ingested within food from the blood into the cells producing energy. When there is a lack of insulin, sugar accumulates in the blood and blood sugar levels rise.

When insulin deficiency has reached a critical level, the typical symptoms of type 1 diabetes start to appear.

In the beginning, type 1 diabetes may not cause any symptoms. When around 80 percent of the beta cells in the pancreas have been destroyed, the remaining insulin becomes insufficient to transport enough sugar into the cells. The typical symptoms of type 1 diabetes then appear within days or weeks.

There are times when the body needs more insulin temporarily, and the symptoms of insulin deficiency can be noticed earlier. Examples of this include incidents of fever, major surgery, constant stress or with when certain medications such as cortisone is taken.

If you recognize any of the symptoms, contact your doctor immediately. A simple in-office test using a urine sample is used to help with the diagnosis. If that test is positive, then a drop of blood from the fingertip will confirm diabetes. Every day, thousands of adults and children around the world remain undiagnosed. Whilst early diagnosis cannot prevent Type 1, it can stop potentially devastating, even fatal health complications.