Why heart failure in diabetes is often diagnosed too late? 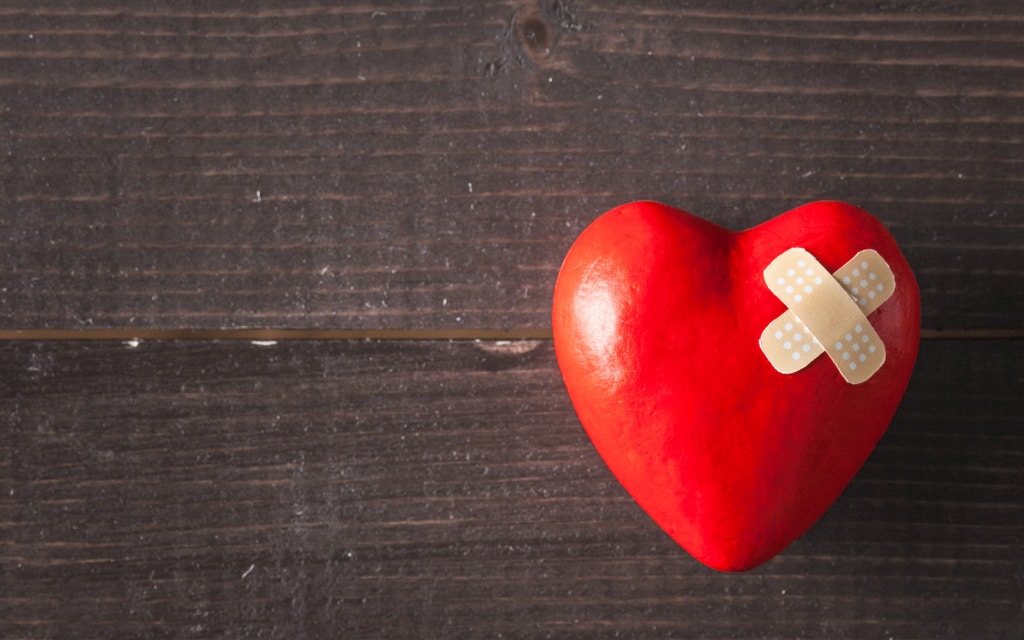 Heart failure is one of the most common, and most serious, consequences of diabetes. Patients with diabetes are twice as likely to suffer from this disease as those with a healthy metabolism. Heart failure in people with diabetes is often detected too late, is much more complicated, and therefore has particularly poor survival prognoses. Every year, almost every sixth person has to be admitted to the hospital because of his or her heart failure.

The mechanisms by which diabetes damages the heart and increases the risk of heart failure are not yet fully understood. Metabolic changes in the heart muscle probably play a role here, especially in calcium and energy metabolism. According to new findings, this is not only due to the increased blood sugar itself, which can damage the vessels and organ structure, but also immune messenger substances and messenger substances from adipose tissue and the liver, which in people with diabetes is often damaged by fat deposits.

There are now specific recommendations for diabetes therapy for patients with existing or beginning cardiac insufficiency. The treatment with so-called SGLT2 inhibitors has proven particularly effective here. These active ingredients, which increase the excretion of sugar via the kidneys, have been able to significantly reduce the number of hospital admissions for heart failure and cardiac death in studies.

In order to recognize these changes early, a stringent, interdisciplinary guideline-oriented, evidence-based therapy of diabetes is necessary. GluCare Integrated Diabetes Center helps you well-manage your diabetes, look at trends, intervene earlier, and provide better predictions to avoid fluctuating blood sugars, heart disease or other complications based on your data.

Our AI driven disease risk calculator covers actually over 19 diseases, one of which is heart failure. With our interdisciplinary model of in clinic endocrinologist and cardiologist team, combined with our remote monitoring care team using AI driven data analysis, we can detect heart failure early. We can then immediately initiate the correct treatment before it becomes too late.