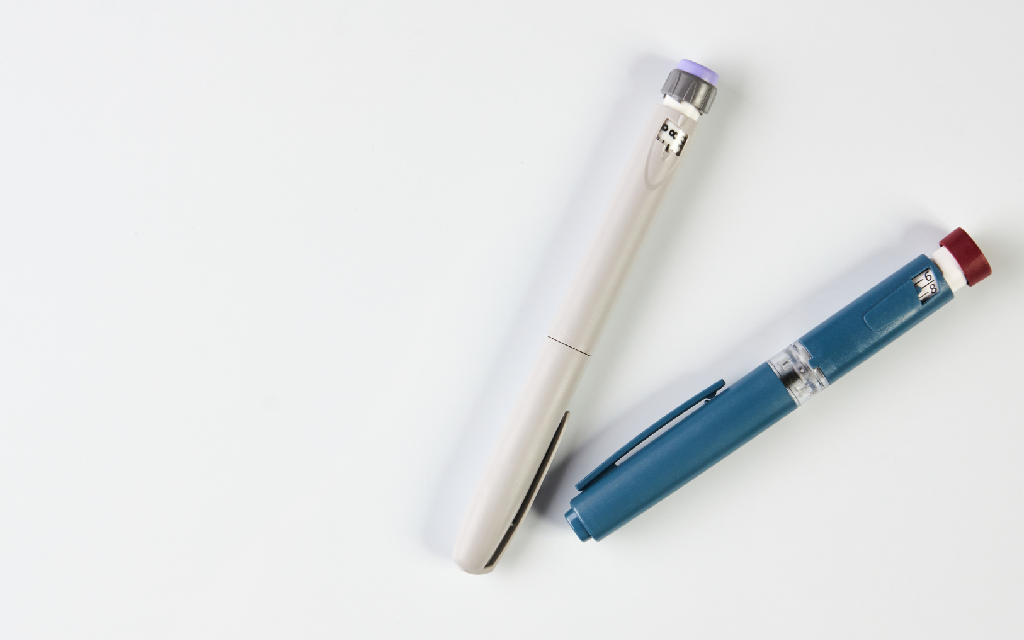 Following its revolutionary discovery in 1921 by Frederik Banting, insulin allowed the medical world to treat people with type 1 Diabetes Mellitus (DM) in a way they had never been able to before.

By 1922, the world witnessed massive progress in therapies for type 1 diabetes, which continues to this day. These medical advances have greatly improved the quality of life and increased the positive outcomes for patients with this complex type of diabetes.

After more than 60 years of relying on animal insulins to treat type 1 diabetes, the introduction of recombinant insulin offered a considerable breakthrough. It led to the development of rapid-acting insulin analogs and the newer basal insulin. These long-acting therapies achieve more effective insulin levels for 24-hours and significantly reduce the risk of low blood sugar at night.

Following is an overview of some of the most important breakthroughs and new methods for insulin delivery:

Designed as Insulin icodec, this new formula was compared with insulin glargine in a 26-week study of type 2 diabetics. This new insulin showed a profile of safety and efficacy, with the potential for a long reservoir of basal insulin that might allow for better blood sugar management during exercise or periods of illness.

Under study for many years, oral insulin is limited by the variability of gastric absorption that binds its bioavailability. Both short and long-acting oral insulin are being studied in animal models.

These technologies are being developed to remove needles and multiple daily injections. An inhaled, rapid-acting insulin has already been approved, and its new versions can mimic the secretion of postprandial insulin—ideally reducing the risk of hypoglycemia.

This technology safely facilitates the build-up of insulin treatment. Insulin is administered through a biological or mechanical delivery device or patch that is released precisely according to the glucose-sensitive mechanism, aiming for normoglycemia. However, more development and studies are needed to determine the precise quantity of insulin required.

Automated Insulin Delivery systems—sometimes referred to as artificial pancreas—are rapidly becoming a standard of care in managing type 1 DM as they are adopted worldwide. This therapy is beneficial for those who have a hard time controlling glucose. The simultaneous delivery of insulin and a low dose of glucagon have indicated massive progress in developing devices.

No matter the type of insulin treatment, a focus on better outcomes must link data from devices that use artificial intelligence algorithms. This enables patients to self-manage insulin dosage and better interact with the healthcare team.

Until we can meet the ultimate goal of preventing diabetes, we need to learn how to reduce its impact and complications. The following words of Frederik Banting from a century ago still ring true today:

“Insulin is not a cure for diabetes: it is a treatment. It enables the person with diabetes to burn carbohydrates so that proteins and fats may be added to the diet in sufficient quantities to provide energy for the economic burdens of life.”